Get fresh music recommendations delivered to your inbox every Friday.

from Basin View by Rumours 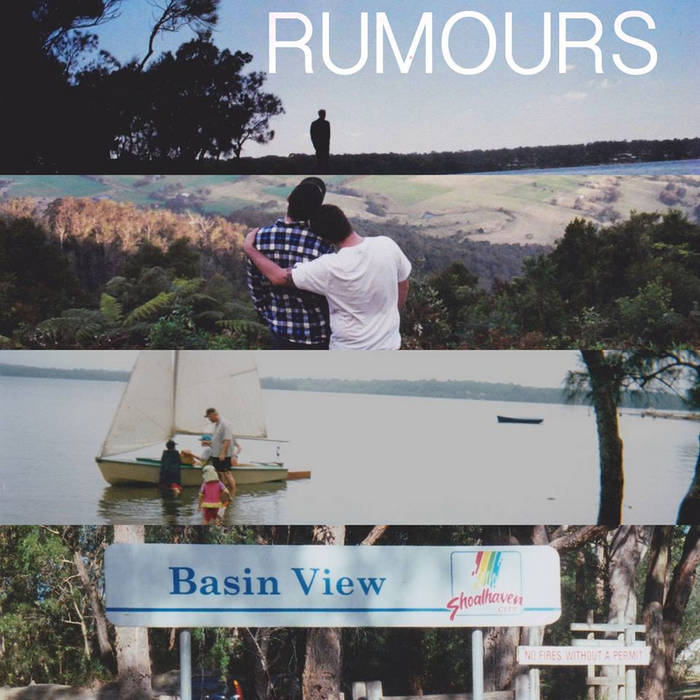 Most weekends are spent with friends,
When I should be tying up loose ends.
Common lets just pretend, were not wasting away here.
Like the brain cells in my head,
I thought would be better spent,
Filling awnings with smoke instead

I drink too much, I cant get enough,
Why you always so fucked up?
Are you really gonna drive drunk home,
The last thing you need is time on your own.
Whats the plan when they're all gone,
Move out and get a real job,
No, no, I don't think so.
They're the only thing you've got going on.

Send help nothing's changed,
Just the price of cigarettes and the age.
Kill everything that cares too much, you're no fun any more.

And you still drink too much, surely you've had enough.
Man aren't you tired of living so fucked up.
All you've got is the car parked out front, how long until you write this one off.
You're lucky you have friends that will drive you home drunk,
and put up your back seat,
Bull shit,
You're pushing it,
Everyones so fed up.
Claim you're not dead yet,
It hasn't all gone to your head.

Shake, shake, shake it off.
On the outside you're alright,
Your insides were bound to scream, steady decline.

Rumours is a 4 piece rock band from Sydney, Australia.
Forming in late 2014 by former members of the band 'Thesis', Rumours got to work right away writing and demoing songs influenced by rock, punk and indie music.
In early 2015, the band headed to record their debut release 'Basin View' which is available now. ... more

Bandcamp Daily  your guide to the world of Bandcamp

Little Brother joins the show to discuss their beautiful journey, plus tunes from Fat Tony